We lost 6-2 yesterday. So much for a series win.

Chad Gaudin was terrible from the very beginning of the game. He didn’t have his stuff at all, and it was not a good sign. Chad’s struggled a lot this year. If he’s not on at the beginning of the game, he’s not going to have anything for the rest of it. He got his 10th loss of the season yesterday. Yikes.

He only went 3.1 innings, giving up six runs on nine hits with two walks and three strikeouts. He was terrible!!

We didn’t get any runs until the bottom of the sixth. Will Venable hit a two-run homer, his fifth home run in the last seven games. We had seven hits, and that was it.

This is a forgettable game. I had hoped for a series win, but the Braves jumped all over Chad Gaudin and we couldn’t get back.

Ah well. Negatives? Kouz grounded into three double plays. That is not the way to get things done around here, my boy…

Now the Mets are in town for four games. You’d better get at least a series split, boys!! 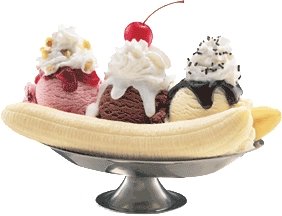