2010 was a great year, no doubt about it. Especially for Padres baseball. Our season was amazing!! We had a season that far exceeded all the expectations of just about everybody. But even as the season went on, and we won much more than seemed possible, not many people believed in us. Of course, the faithful did. The die-hards did. We believed in them all the way up to the last game of the season, when our only hope was to win against the soon-to-be World Champions. We weren’t able to come through in that game, but it was still a season worth celebrating. 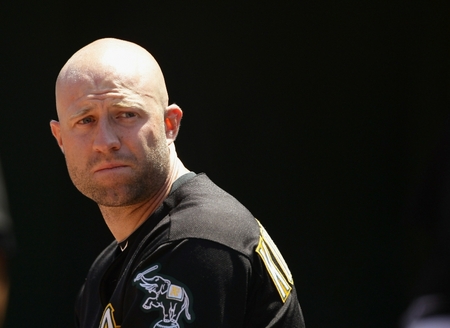 There were some sad moments this year, most memorably, at the very beginning of the year, in January, when Kevin Kouzmanoff was traded. That hurt me very, very deeply. It was really hard to see him leaving my team, and my fanhood did suffer because of it. But he’s still my baby, no matter where he’s playing. He’s in Oakland now, but I’m still cheering for him and hoping that maybe someday he’ll get to come back to the Padres. The “Kouz Krush” lives on! (Thanks to unclejackie for that wonderful phrase!)

We also lost Adrian Gonzalez, which was quite the blow, but I guess it was easier to handle. We all knew that it was coming and it was handled so smoothly that it’s easy to deal with. Also, he’s going to the Red Sox, my second favorite team. At least he didn’t go to the Yankees. I would have been sooo upset if he had gone to the Yankees.

This was also a big year for my blog. I celebrated my second blog birthday, which was very fun. I also found myself in the Top 10 Latest Leaders for the first time ever, and have stayed in there consistently over the next few months.

Thank you all so much. This year was a blast, and I’m looking forward to more blogging and more Padres baseball in the year ahead. I’m also really looking forward to the FanFest, in which I will be meeting a lot of you through the Twitter meetup and just walking around Petco Park. I can’t wait to start a new season with a new team and hopefully get to watch some great Padres baseball.

Have a great New Year, everyone.