Well, what can I say? I mean, really. We lost. Again. We needed that game so badly, and we lost. It’s the bullpen’s fault, as usual.

Kevin Correia started, but only went 3.1 innings, allowing five runs on eight hits. Not good. Correia’s pitch count went way up way early, but I think Buddy was fighting for this game. OK, Kevin can’t pitch tonight, so he’s coming out. Bring in the next guy, see what he can do.

In the bottom of the third, the Padres got three runs to make the score 5-3 Rockies. We got the runs on a error, and single by Scott Hairston, and a groundout.

In the bottom of the fifth, we took our only lead of the game on Scott Hairston’s three run homer. It seemed like that was the momentum shifter to the Padres side, but unfortunately, it was not meant to be.

In the top of the seventh, Edwin Moreno got the bases loaded with one out. Cla Meredith came in, and promptly allowed a grand slam to Chris Iannetta. ARGH!!!!

And…that was essentially it. We died, going down 1-2-3 in the next three innings excepting Scott Hairston’s double in the eighth. Luke Gregerson and Arturo Lopez had scoreless innings.

We’re not hitting right now. Last night we got four hits. This makes me want to cry! Scott Hairston got three of them. Luis Rodriguez had the other one. We’re not hitting, we not pitching, it’s a miracle that we got six runs last night!!

Well, we needed that game. Now, the fans are giving up, and the players have got to be discouraged. We’ve lost our last six games. We’re 7.5 games behind.

We’re pathetic. I just don’t know what to do with this team.

Maybe some more restictions are in order…

10) 25% reduction in wages. The players aren’t doing anything, so why should the Padres be paying them? 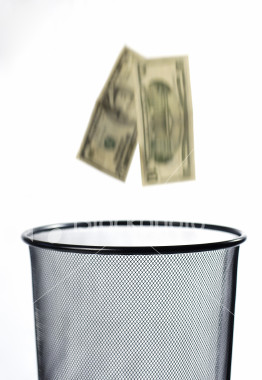 11) None of the players can leave the stadium until we win, which means they will need to camp out.

12) Hey, while they’re camping out on the field, they can have a campfire and burn the sand uniforms! 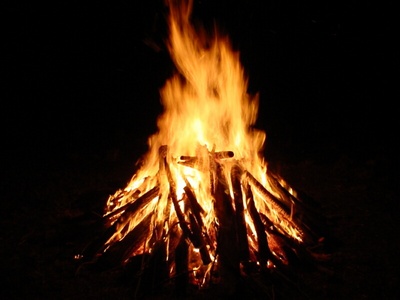 (not while they are still wearing them, of course)

And of course, there will be no s’mores allowed. Just Vegemite. 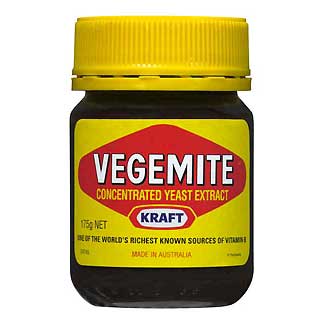 (thanks to Ash for restriction ideas!)

I wanted to give a quick shoutout to my mom, whose birthday is today. Happy birthday Mom! Thanks so much for everything 🙂

Tonight, we had better win…or else the Padres may find themselves without any showers at all! Josh Geer will go for the win against Aaron Cook. Oh great. Jen, cheer for my Padres. Cheer for them hard!!